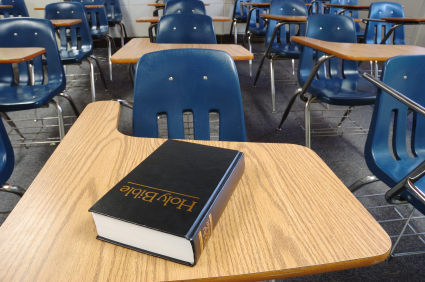 -The BLAZE-
Kentucky Gov. Matt Bevin signed House Bill 128 into law on Tuesday, allowing Kentucky public schools to teach courses on the Bible, according to WDRB-TV. The bill will take effect Friday.
The bill, which sailed through the House in a 80-14 vote, will not force schools to teach the Bible, but will give schools the option of providing a Bible literacy elective course for students to voluntarily take part in.

“It really did set the foundation that our founding fathers used to develop documents like the Declaration of Independence, the Constitution, the Bill of Rights,” said Rep. D.J. Johnson, one of the bill’s sponsors, told WDRB. “All of those came from principles from the Bible.”


Kentucky joins a handful of other states that have passed legislation allowing for an elective Bible literacy course to take place in public schools, including Texas, Alabama, Florida, Georgia, South Carolina, and Tennessee.
This is such great news for the state of Kentucky!  Praying that God will use this as a catapult in this state to bring Glory to the name of JESUS! 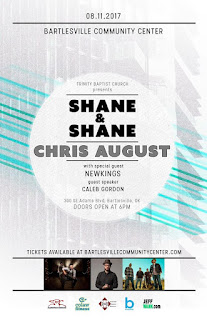