What Lamar Odom Is Teaching Us 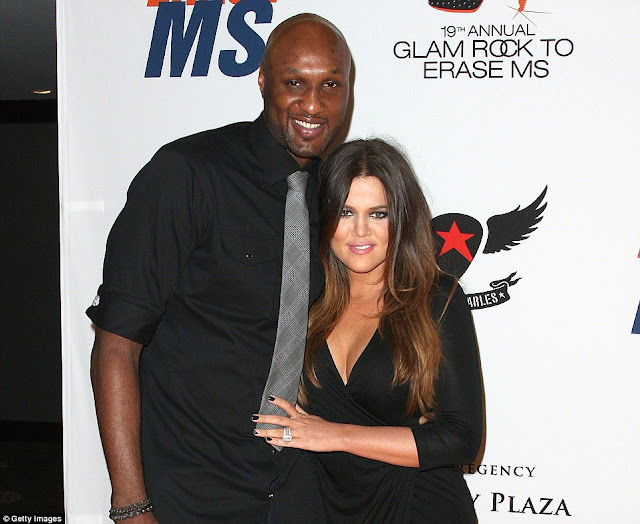 So if you've not seen the news...
Lamar Odom took cocaine with prostitutes  and now he's in a coma.  What happened to this guy?  What would cause him to want to go this direction in his life?  I mean he has it all, right?

He plays basketball for a living, makes millions of dollars...was married to to Khloe Kardashian, has fame and fans.  Why was he not satisfied?  Why was he trying to find an escape from his life?

Because we as human beings were never meant to find satisfaction in this present world.

Take a look at Prov. 19:23:
The fear of the Lord leads to life, and whoever has it rests satisfied; he will not be visited by harm.

Lamar was not resting in or fearing the Lord whatsoever....how can I say that?  Because if I knew I might possibly come face to face with the creator of my life as well as the universe I'm not going to be found drugged up and in the lap of a prostitute.

So what is Lamar teaching us?  You'll never find sanctification in this present world.  The only LASTING joy that can and will be found is in Jesus Christ and his redemptive powers.  Chasing anything else is going to leave you feeling quite empty and you'll keep chasing things that won't fill you.