Loading...
Home » »Unlabelled » Why Bullying Really Happens...and How To Stop It.

Why Bullying Really Happens...and How To Stop It. 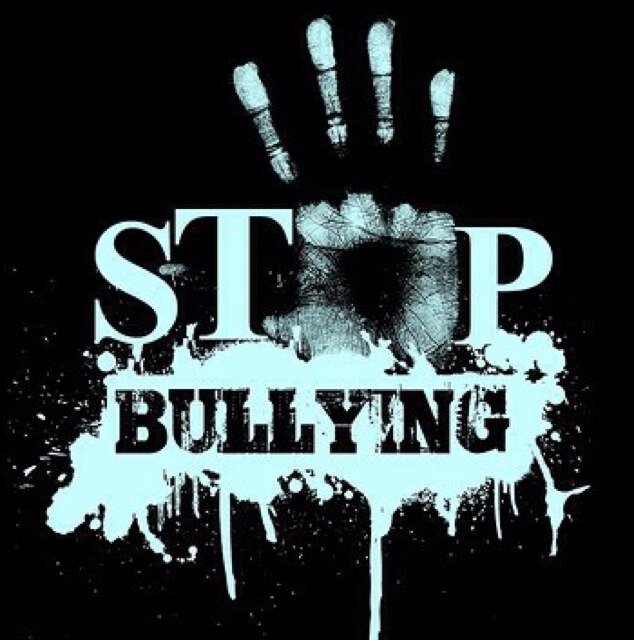 He shrinks to the floor in the bathroom and moves to the fetal position  and begins to cry...but not loud enough for anyone to hear him.  He's in pain.  No, not from anything physical, but rather he's just endured a horrible bullying campaign from another kid at school.  This was me.  I was bullied in school and it was rough!

We live in a world where bully's exists and are around us all of the time.  The question that so many of us have is...how can we combat this thing called bullying?

I think we have to understand people who are hurting, tend to hurt other people.  I was listening to a guy speak the other day and he told a story about a young girl who was at school, she was the new girl and she  was getting picked on by the other girls.  What was so insane was this girl had enough understanding of who people are that she just looked at the girl who was ripping her apart, and just said: 'It must suck to be hurting as much as you're hurting, I'm going to pray for you.' She then just walked away.  The guy said the group just looked gut shot, and said nothing else to her.  That's how we handle this thing.  We have to understand that hurting people tend to want to hurt people.

It's high time that we start to learn how to engage and love our enemy.  We need to understand that we can be salt and light to the places where we are right now!  We can be light to those who are being bullied, and we can be salt to those who are doing the bullying.    The thing is that we have to be willing to stand up against this stuff.  Be willing to step outside of our comfort zones and when we see someone bulling someone else we need to do a couple different things.

#1.  Stand up for the bullied.  Come to the aide of someone who is being picked on.  Think for just a second, what if you were the one who was being harassed?  Would you want someone to come help you?  You bet you would!

#2.  Show compassion and love to those who are not popular.  Show interest  in the guy who normally is getting picked on.  Sit with the 'not so cool kid' at lunch today.  Invite the unpopular kids to be involved in your circle.  Be the hands and feet of Jesus where YOU ARE!

These are some simple steps on how to put a stop to bullying!  What can you think of to add to this list?  You have the power to be REAL change for those who need it most.

#DoSomething.
Posted by Caleb at 5:33 AM