Loading...
Home » »Unlabelled » The Answer You’ve Needed All Along…

The Answer You’ve Needed All Along… 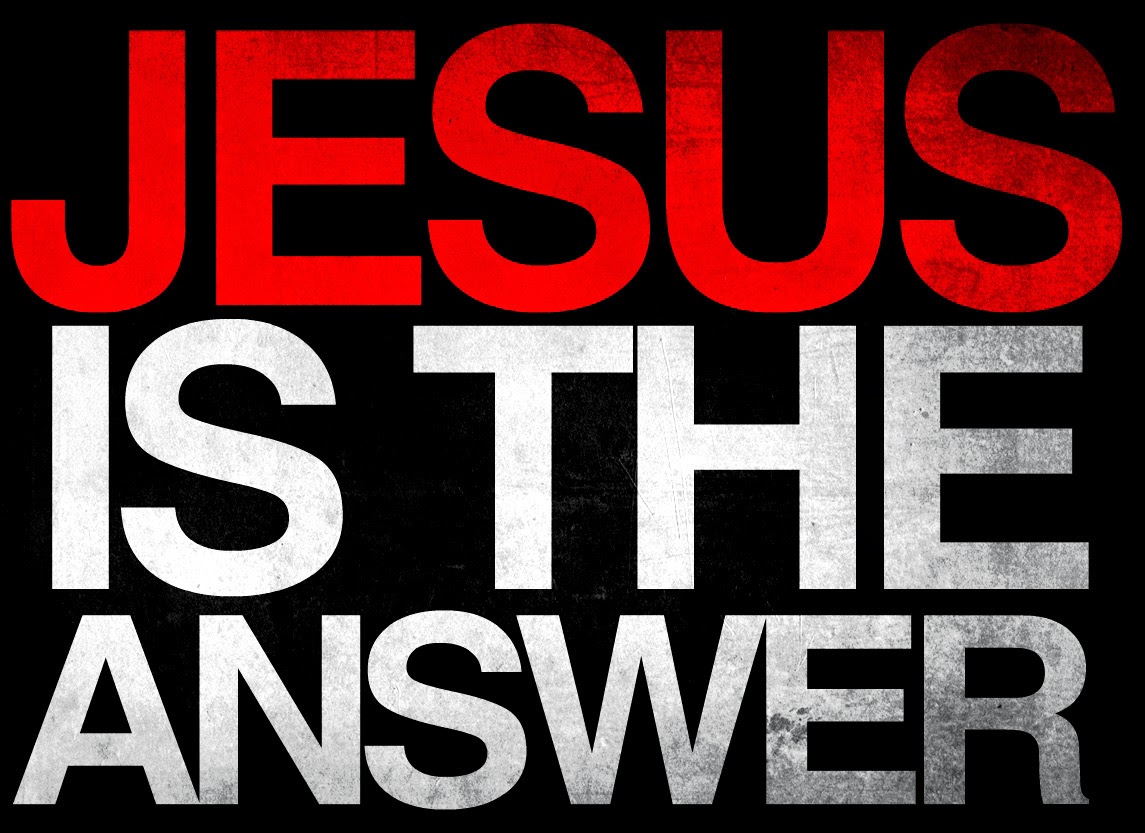 And Jacob was left alone. And a man wrestled with him until the breaking of the day.
Gen 32:24
Have you ever had moments where you were just exhausted?
Moments where there was nothing else left to do but scream out?
You had tried so hard to make certain things happen, or you ran from your past for so long and finally it was just like you said to yourself “I’M DONE!”
I think we’ve all been there.
If you read this story about Jacob in Gen. 32 this guy had been running from his past for a long time.
I mean, he had lied, cheated, and stolen from his brother and his family.
Needless to say he was not being invited to the family Christmas party on a regular basis.
Instead of pressing into God and attempting to find God’s grace, he had tried to fix it on his own. He was following his own sinful nature.
And isn’t that exactly what humanity always attempts to do? We try and fix our problems with our own self effort, and that NEVER WORKS!!
Well, the moment where Jacob was totally transformed came in Gen. 32, and the reason he was transformed was not because he was trying harder…it was because God actually shows up and begins to press into his life, and it gets a little violent. But when it comes to sin…God is ruthless in exposing and drawing that sin out.
Look what happens as a result of God showing up in Jacob’s life…Jacob receives redemption. Jacob’s name is changed by GOD, from ‘Deceiver’ to ‘One who walks with God.’
28 Then the man said, “Your name will no longer be Jacob, but Israel, because you have struggled with God and with humans and have overcome.”
WOW!! The song amazing grace comes to mind!
Amazing Grace, how sweet the sound,
That saved a wretch like me.
I once was lost but now am found,
Was blind, but now I see.
When God shows up things change!

6 For while we were still weak, at the right time Christ died for the ungodly.
Romans 5:6
Jacob was weak, and had been trying to find some answers, but he was looking for the answers in all of the wrong places. What is so amazing is that God had the answer the whole time, and he shows up at just the right time and leads him to where he needed to be.
This is why Grace is so amazing!
8 but God shows his love for us in that while we were still sinners, Christ died for us. 9 Since, therefore, we have now been justified by his blood, much more shall we be saved by him from the wrath of God.
Romans 5:8-9
God is in the business of changing people’s names!
Stop trying to change your name! It won’t work.
The time for your name change could be today.
God is calling…
Jesus is pressing into your life.
The answer you’ve needed all along is standing right in front of you, His name is JESUS
Posted by Caleb at 6:47 PM